Upgrading and repairs to weir, canal, dams and distribution furrows to revive the historical irrigation water distribution system in the town. 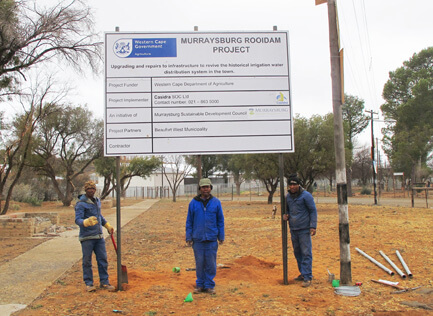 Braving the cold to put up the board,
but what a proud moment after the long awaited anticipation.

The Murraysburg Sustainable Development Council is pleased to announce the approval and funding of the above project.

Funding has been provided by the Programme - Sustainable Resource Management, Department of Agriculture, Western Cape Government.
The project will provide long-term and sustainable benefits to all residents of Murraysburg and will support the implementation of additional projects to enhance the town’s recreational facilities as well as contributing to food and water security.

The town originally received water from a weir constructed just outside the town in the 1850’s. The availability of this water led to the rapid cultivation of market gardens in the town and resulted in beautiful tree-lined streets.

By the end of the 19th century demand soon outstripped the supply of water via the so called “perde dam”, (visitors to the town would tether their horses at the site while they went about their business) and a decision was taken to implement a new system with a much greater capacity.

The new system was constructed in the late 1800’s and served the town on an uninterrupted basis until it was damaged by flood waters in 1988. A decision was taken by the local municipality at the time not to repair the damage caused. As a result, the system deteriorated as a result of silting, erosion and other factors and by the late 1990’s had fallen into a state of total disrepair.

The new system is comprised of a diversion weir located on the Buffels River. The original weir was built of stone and the height was raised at a later date with concrete. Sluice gates controlled the flow of water over the weir and diverted water via a two-kilometer-long canal into two large purpose-built earthen dams on the Eastern side of the town.

From there water was fed into the original “lei water” furrows which serviced the towns “nat erwe”, or irrigated properties.
The system not only supported local small-scale and intensive agriculture, but the area around the dams was a beautiful recreational facility equipped with tables, benches and braai facilities which was enjoyed by the entire community.

The project will restore this invaluable resource to its original state and will benefit the entire Murraysburg community both economically and recreationally.

Key elements of the project include:

Subject to the availability of funds, the MSDC plans to use water from the system to “green” a corridor through the Bo Dorp which will incorporate at least four protected children’s play parks and a number of open parks which will be interconnected by pedestrian paths.

It is also hoped that it will be possible to re-establish the historical irrigated communal “Saailande” on the Eastern boundary of the Town as well as to initiate other long-term projects which depend on the availability of abundant and inexpensive agricultural water.

It is anticipated that work on the project will commence in the August / September time-frame of 2016 once the required Tender process has been concluded. (This process will emphasize the use of local labour and other local resources.)

Casidra, (Cape Agency for Sustainable Integrated Development in Rural Areas), is the implementing agency for the project.
Other role players and supporters of this initiative include the Department of Water Affairs (Cradock) and the Beaufort West Municipality.

The MSDC is a registered Non Profit Company with members, formed to ensure the protection and sustainable development of Murraysburg’s natural and heritage resources in a manner that will be beneficial to all of its people. 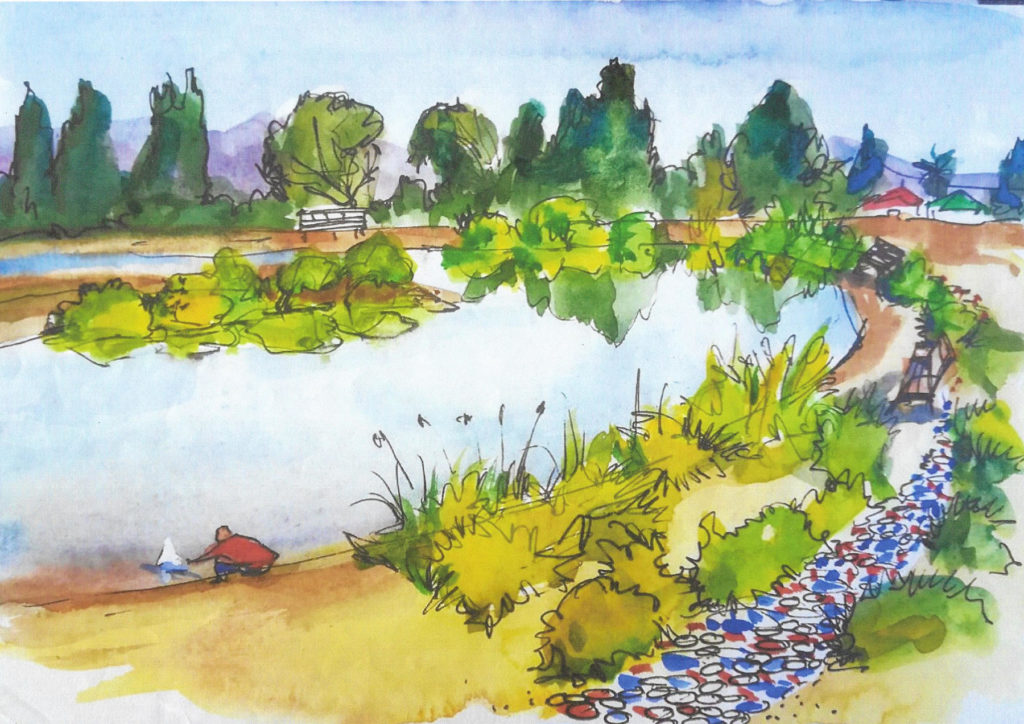 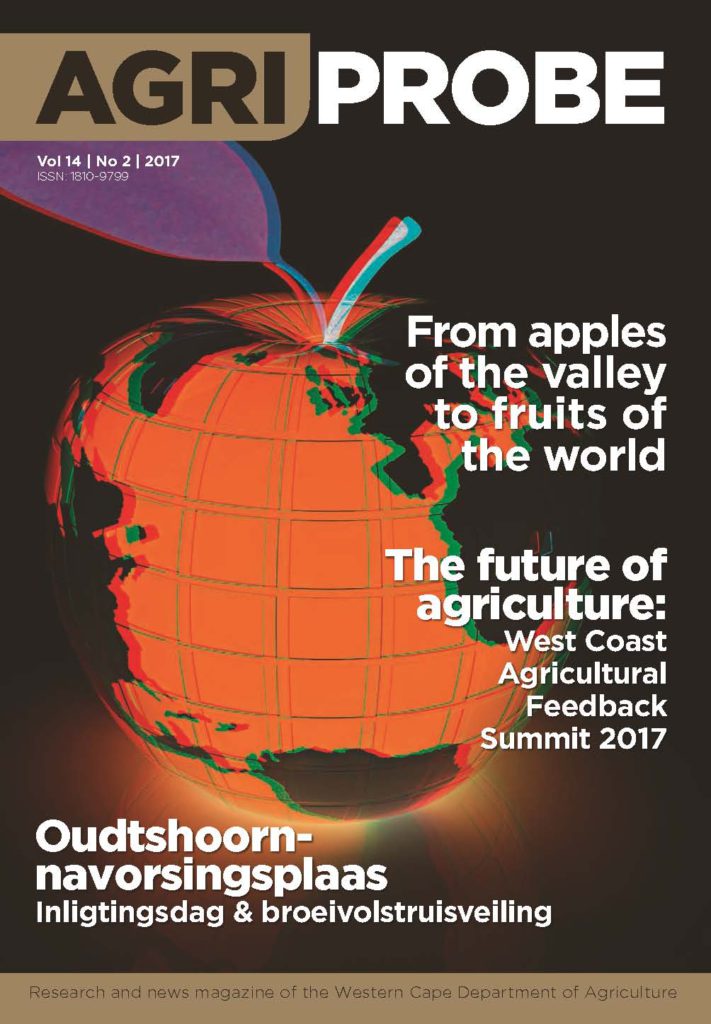 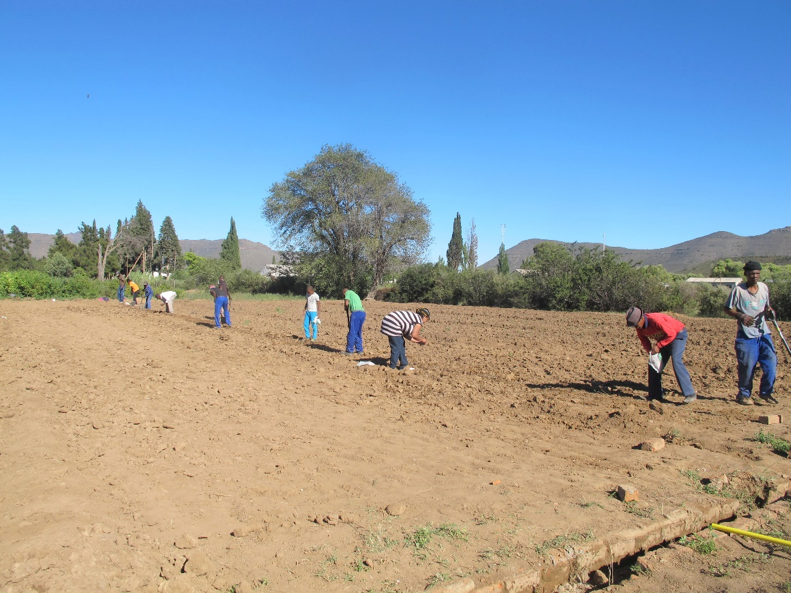 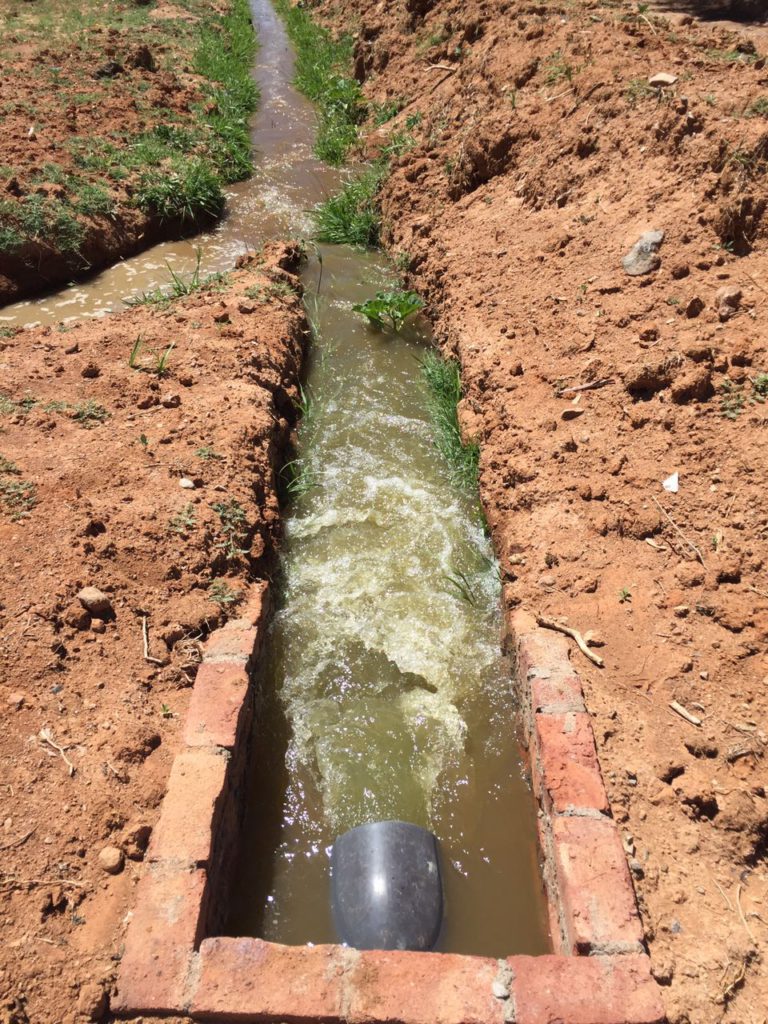 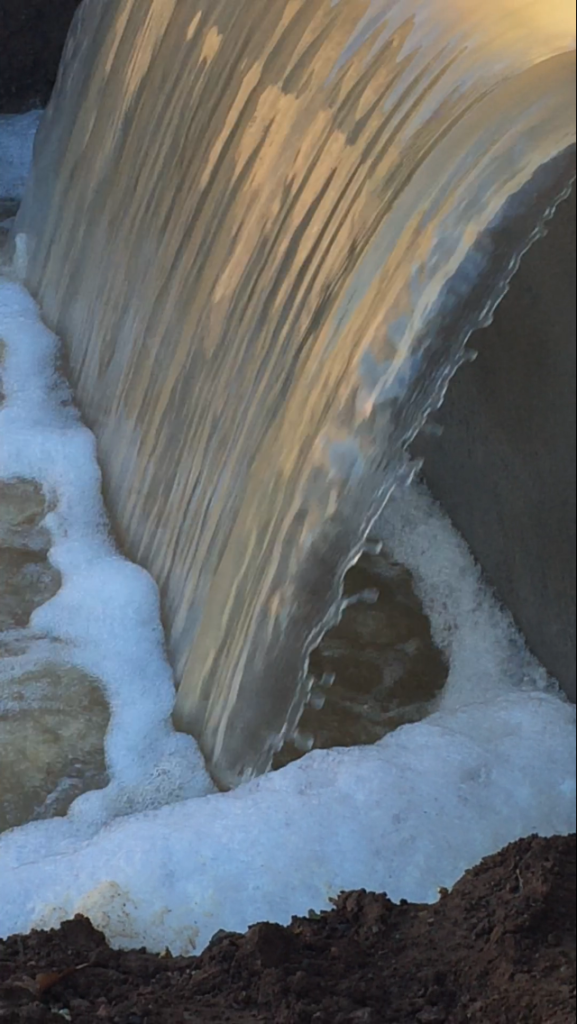 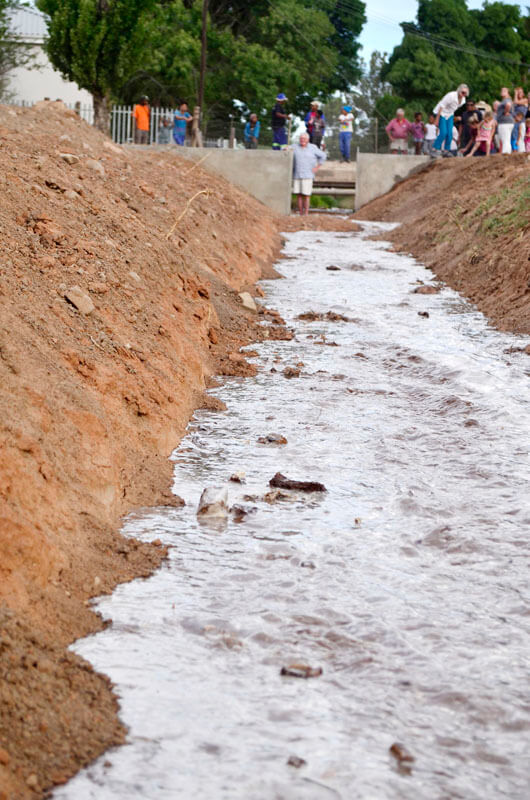 The sluices are opened 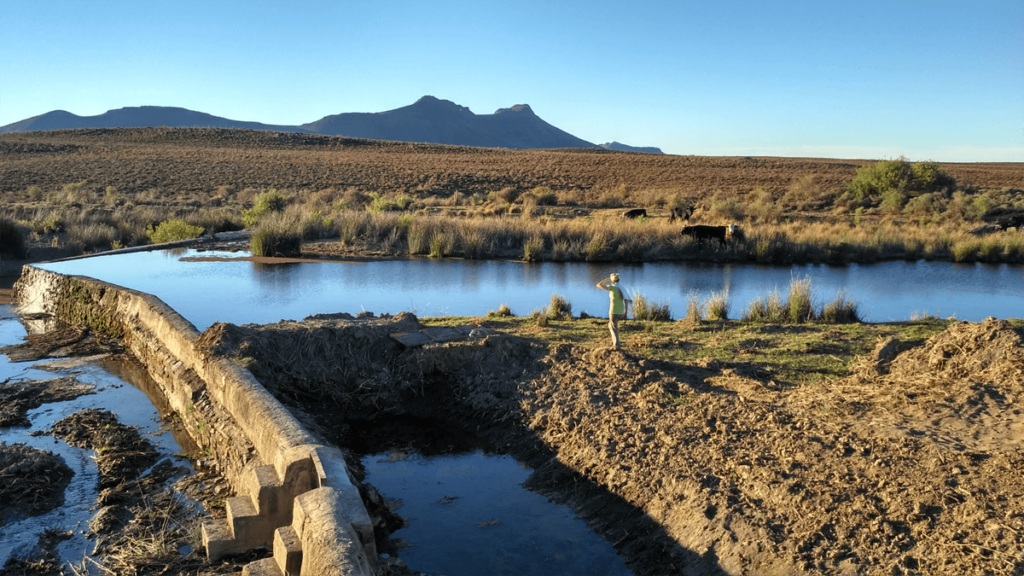 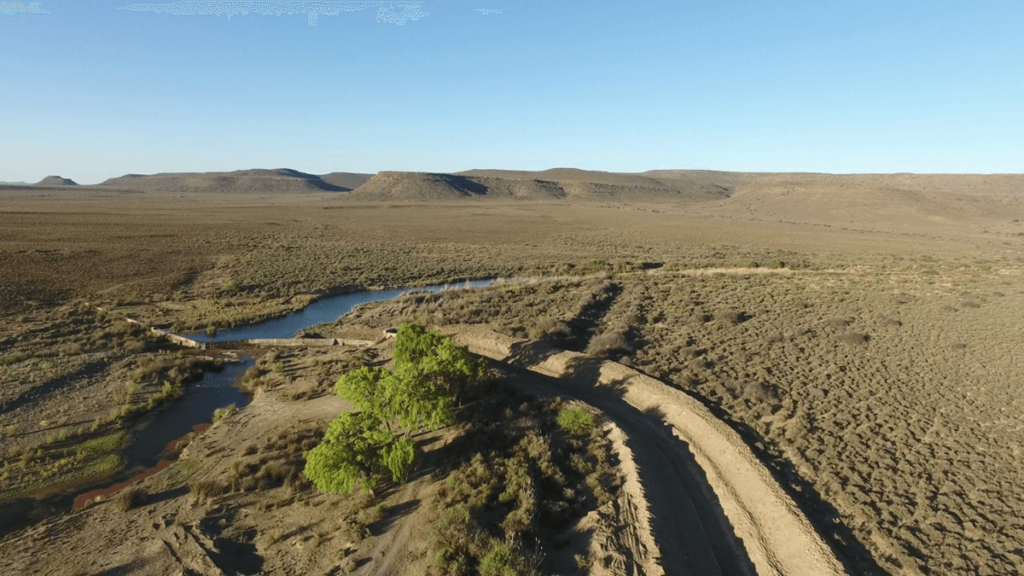 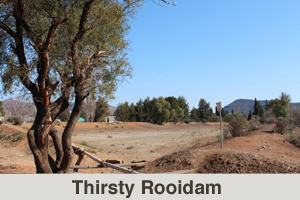